Foundations of social stratification are shifting rapidly in the United States and the world. The sociology discipline introduces new students to a social awareness not easily found in other areas of study.

This course opens the door to students in their understanding of how to research and engage with the field of sociology.

Key concepts include the sociological imagination and perspectives, scientific research methods, culture and society, socialization and interaction, deviance, crime and social control, inequality, race and ethnicity, gender, sex and sexuality, marriage and family, religion and education, health and aging, urbanization, the environment, government, work and the economy, and media.

The content and assessments for this course are aligned to the following learning outcomes.

Module 12: Work and the Economy

Module 13: Population, Urbanization, and the Environment

The content, assignments, assessments and exams have been designed to achieve the course learning outcomes.

This course is open to all Integrated Master’s Degree students.

By completing this course students will earn 5 ECTS study credits which can be applied towards the Integrated Master’s Degree.

A course certificate of attendance will be provided.

Contact us for a detailed overview of the course tuition including potential credits, financial aid and sponsorship options.

Check each course lesson for text books or study instructions. 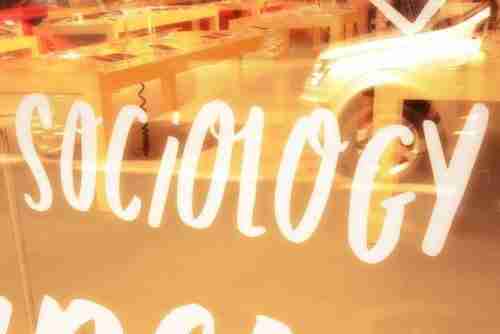 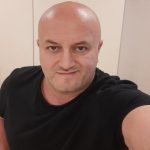 +21 enrolled
Not Enrolled
Take this Course

Login
Accessing this course requires a login. Please enter your credentials below!
Lost Your Password?

Please confirm you want to block this member.

You will no longer be able to:

Please note: This action will also remove this member from your connections and send a report to the site admin. Please allow a few minutes for this process to complete.

You have already reported this